Why do Scottish people go so mental in summer?

What is it about summer that makes Scottish folk go so mental?

If you’ve ever been to Scotland, you will definitely have experienced the strange phenomenon that is a Scottish person in the summertime. Ordinary sour-faced couch potatoes are transformed into happy-go-lucky live-for-the-moment beach bums.

In a country largely devoid of UV rays, the turn of the seasons seems to have an unparalleled effect on residents not documented in more ambient climates. But why do Scottish people react so violently to the arrival of summer?

It is customary to follow such frivolities with vibrant displays of male dominance, sometimes involving young bucks from the same family or including opposing tribes. Serving both as light entertainment for flushed-skinned party-goers and a right of passage for young laddies, these interactions are often used to mark what is known as ‘home-time’ as the gathering descends into chaos.

If you’re ever in Scotland during the summertime, or know someone who will be, be aware of these colloquial phrases which are a sure fire way of detecting the elusive Scottish summertime.

“The weather outside is temperate which is ideal for exposing one’s upper body to the sunlight.”

“If you wish not to clothe your torso, the weather today will surely allow it.”

“The inch is pure hoachin’.”

“The entire community has congregated at the local park or green belt area to enjoy the sunshine.”

“I can honestly say, I am blooming well warm!”

If you liked this – share it wi’ aw yer pals!

Suzanne Al-Gayaar is a freelance copywriter, specialising in creating original and readable blog content and digital copy for businesses in a range of sectors.

Want to drive traffic to your site or improve your brand image with well-written website copy?

Or read my blog.

I love getting spam, so go ahead and send that too. Or stick it on a chip butty. 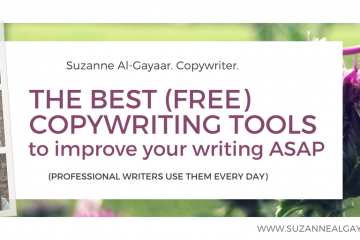 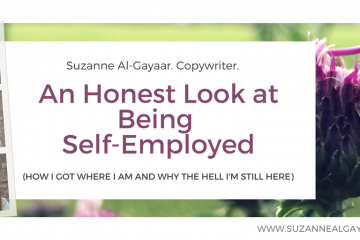 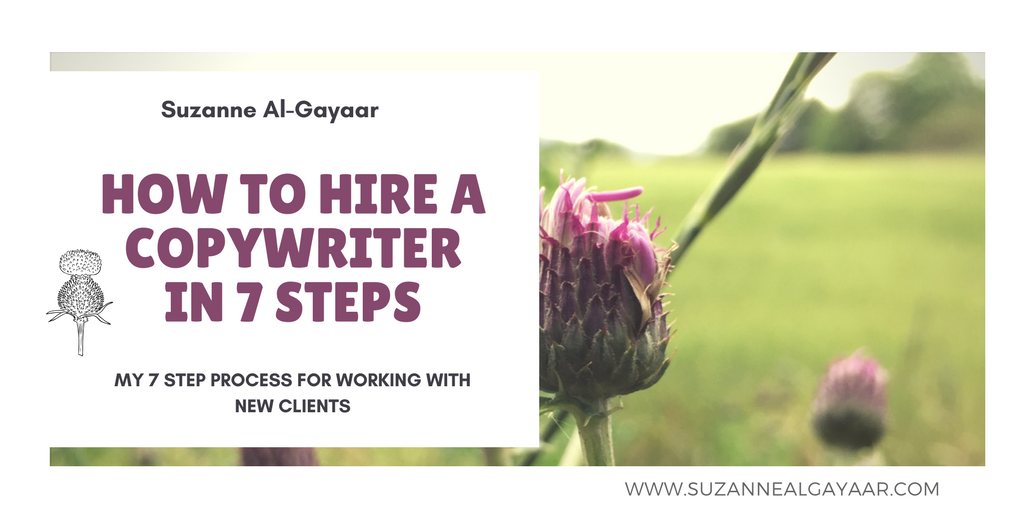